A little blood when you brush or floss is quite common, so common that many people ignore it. Regardless of how common it may be, bleeding gums are not normal. In many cases, they can be a sign of a more serious issue: gum disease. Early-stage gum disease, when your gums first start bleeding, is easy to treat. If left untended, however, this minor symptom can develop into a much more serious and complicated issue. 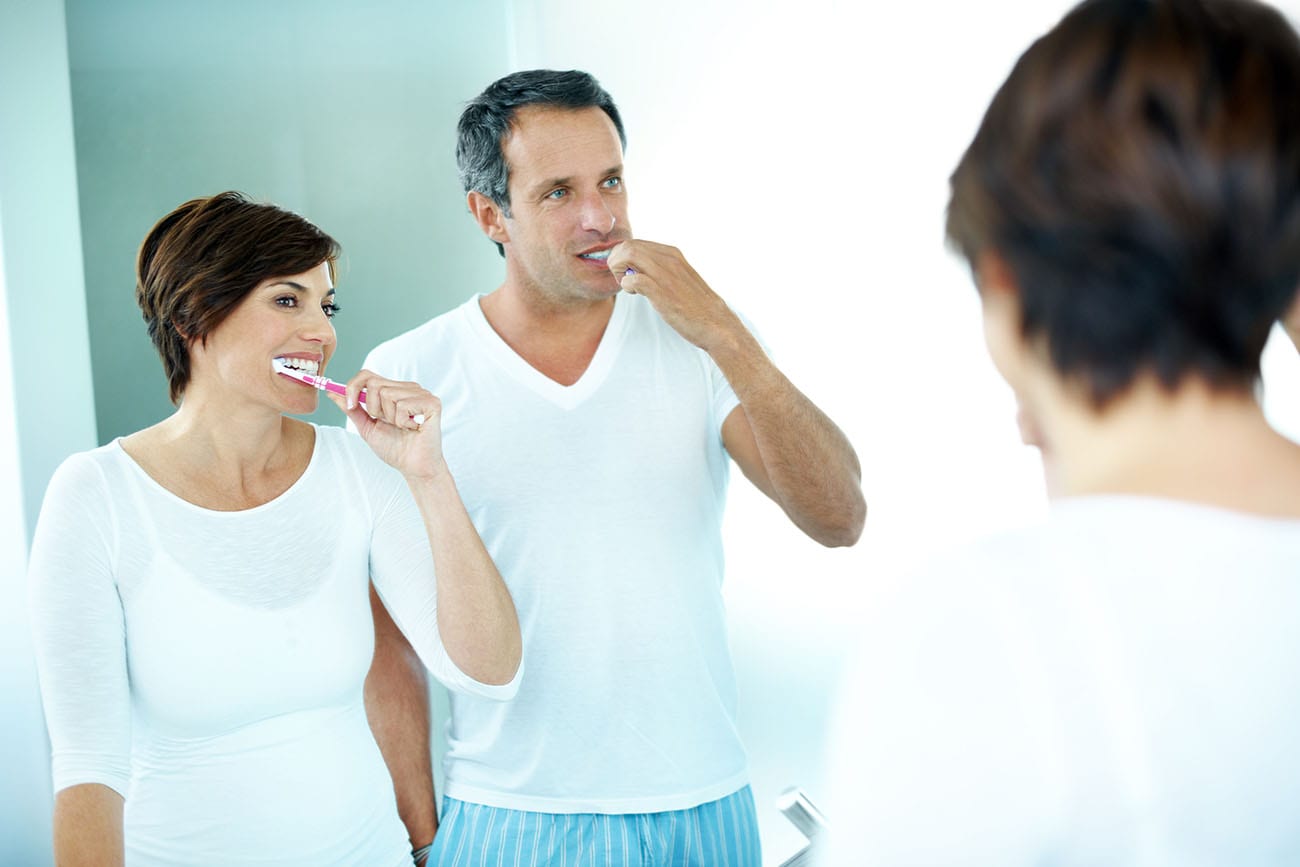 Gum disease, also known as gingivitis, is a leading cause of bleeding gums. Ultimately, gum disease can be attributed to poor dental hygiene. Without regular proper care, plaque builds up on the teeth. With the plaque comes increases in bacteria. The bacteria irritate your gums, making them swollen, sensitive, and prone to bleeding. Gum disease at this point can generally be treated with a professional cleaning and improved hygiene. If left untreated, however, gingivitis becomes periodontitis. Periodontitis is a much more serious form of gum disease. Treatment involves more intensive cleaning, such as scaling and root planing, or periodontal therapy. Without treatment, gum disease is a leading cause of receding gums and tooth loss. The bacterial load of gum disease can even cause health problems such as diabetes or, in extreme cases, blood poisoning.

Other Causes of Bleeding Gums

There are also other reasons why your gums might bleed. Some medications can cause bleeding gums; ask your doctor if you have concerns. In many cases, bleeding is caused by improper brushing or flossing. A gentle approach is best in both cases to avoid damage. Many patients think that vigorous scrubbing with a stiff brush is the key to clean teeth. In fact, a stiff brush can damage both your teeth and your gums. Use a soft bristle brush in gentle circular motions for the most effective brushing. When flossing, be sure not to saw the floss back and forth against the gums; instead, run it along the side of each tooth to release the debris.

If improper home cleaning is the problem, simply changing your habits can end your bleeding gums. If your brushing is not the issue, however, it is important to address this issue quickly rather than wait. For advice on the health of your gums, schedule a consultation with Drs. Ami Barakat, Belal Alani, Bilal Mammah, or Dr. Thériault and ask us about healthy gums. To schedule an appointment with Villanova Dental Studio, contact our Stittsville, ON office on our website or at (613) 707-8483 or (613) 927-9905. 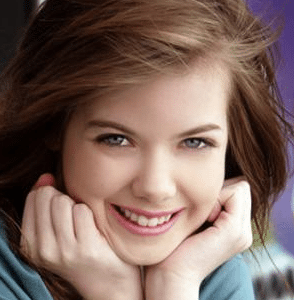 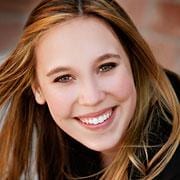 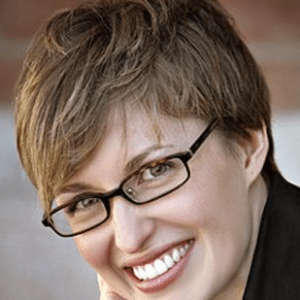 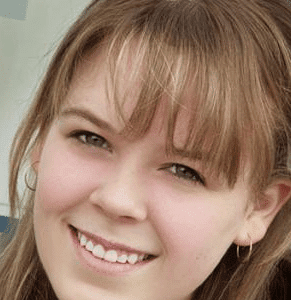 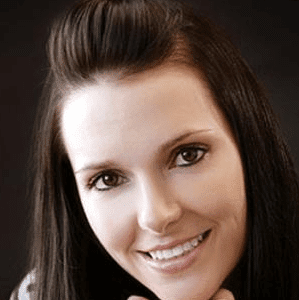 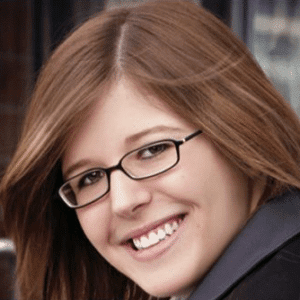 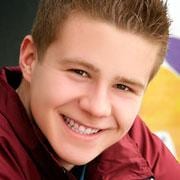 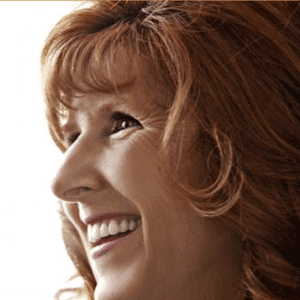 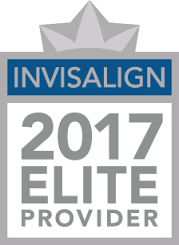 A Dentist’s Approach to Sleep ApneaRoot Canals: What You Should KnowTop 3 Benefits of Dental Implants